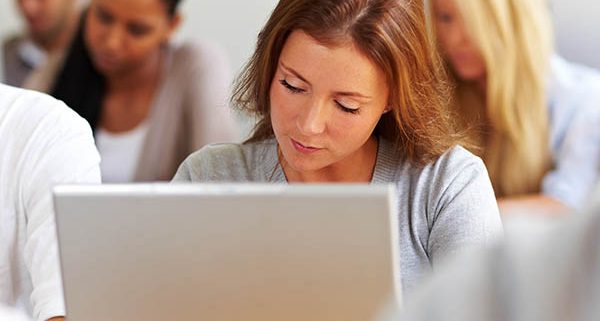 There’s been quite a stir of interest this week around predictions made by Sir Anthony Seldon about the impact Artificial Intelligence in the classroom. At the core of his vision is the idea that AI will allow the best possible teaching skills to be wrapped up in programs that will interact with students, recognising expressions and responses and using adaptive methods.

Humans will, apparently, still have a role although this may be more about behaviour management. There are many questions raised by this vision and the knock-on implications are huge. Perhaps most striking is the thought that if AI is good enough to teach children, what jobs will there be that similar AI could not already be performing?

It’s not the first time that AI has been predicted to change the face of everyday life and it may happen. As yet, the best software managed to mimic the limited conversation of a 13 year old boy for five minutes, so a lot is going to have to change if the classroom revolution is to come true.

In the meantime, there is no question that technology is shaping education in the way that students work and interact with their peers. It’s probable that political changes will be the agents of transformation in the medium term, including the ongoing squeeze on funding for schools.

We don’t yet know what the impact of Brexit will be on the economy and the type of jobs available (although we do know young people are concerned about it). It seems more likely in short term that Edtech will have to respond to the changes in everyday life rather than be a driver of such radical change.